I think it’s important at the end of the year to remind people of what happened throughout the year in case they forgot…I mean let’s face it we all have a shit memory.

First of all I think we should acknowledge the top 3 blog posts that have come from my blog!

Coming in 2nd – 90’s Movies That Are Awesome

So let jump on into this thing! 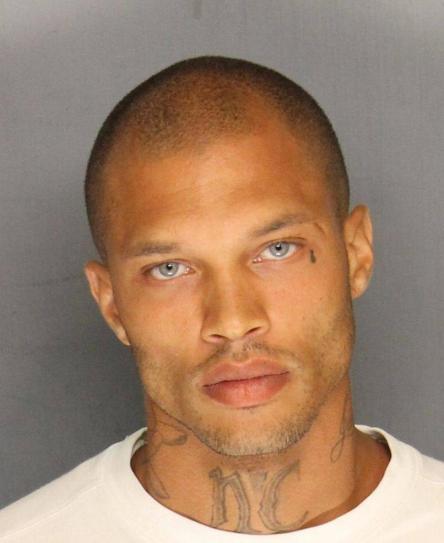 Remember Jeremy Meeks? Girls all over were willing to sacrifice their integrity for a chance to get with this guy…No this isn’t his modeling headshot…it’s his prison mugshot!

The Selfie To End All Seflies 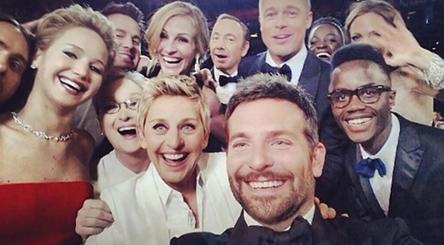 They probably should have given this photo an Oscar…No agent in Hollywood could have organized this let’s be real!

The Proof of Witchcraft

These girls are obviously witches! I mean could you not pick on the one kid who can’t afford a laptop for note taking?

His public defender may be ‘over it’ but not even handcuffs can slow down his game! 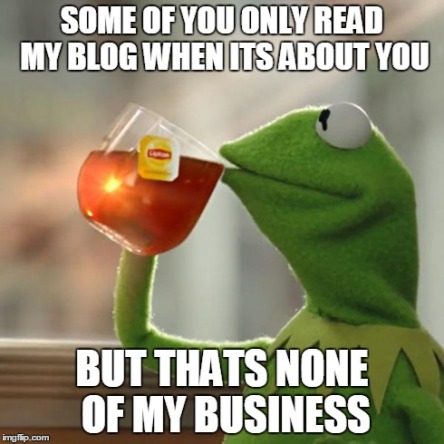 Kermie I’m pretty sure you just damn made it your business!

He lives for the applause!

The What Did He Just Say Moment

Oh John! What happened man? Is this how you wanted to be remembered? Or was this your ploy to distract from your wig? If so then well-played!

The Only Ice Bucket Challenge You Need To Watch

If you’re looking for a kid who talks like a Grandpa…here he is! 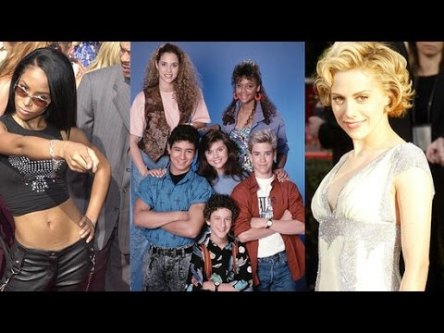 If there is one thing Lifetime proved this year it is that it can’t be responsible for Based on True Event movies unless they’re about people and stories we don’t know. No one cares if the acting is bad unless you’re playing one of our favs…then trust we will have an opinion!

Don’t fuck with my love for Brittany Murphy!!! 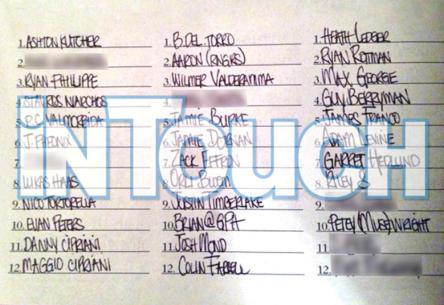 I mean I can’t be mad at Lindsay Lohan for this list….but I can say that this list sent a lot of people into a jealous rage! 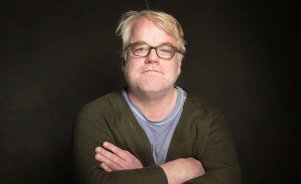 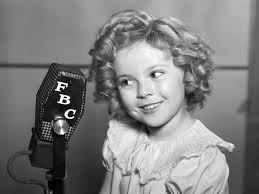 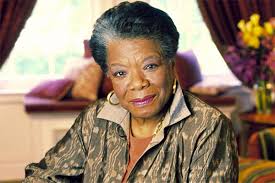 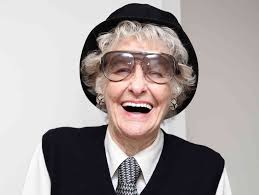 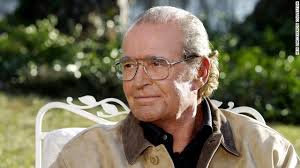 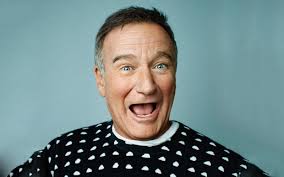 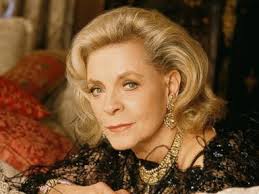 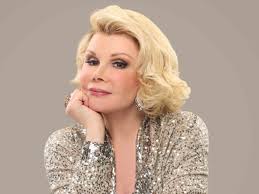 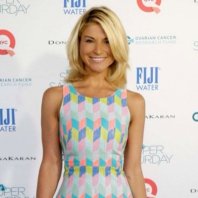 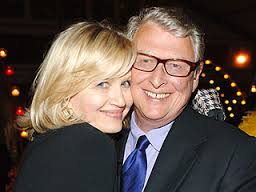 Smack Heard Round The World

We haven’t seen a smackdown like this since Sharkeshia in 2013! Damn it was magical! Full Video Here

Bae Is Going To Prison

I’m overcome with emotion on this! I love Teresa and I hope that she comes out of this stronger on the other side like Martha!

Whatever happened on that elevator we may never know but one thing is for sure….WE FUCKING WANT TO KNOW!!!! 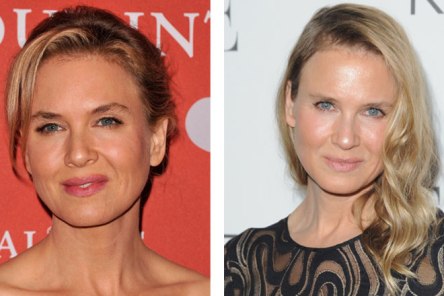 Jay Leno officially has retired…for real this time he’s not coming back due to Conan O’Brien’s suckage.

No Longer A Beastiality Fetish

If you’re not familiar with gem you need to be! Video Here the video may be from 2012 but hit its stride on Tumblr this year and it’s well worth it! 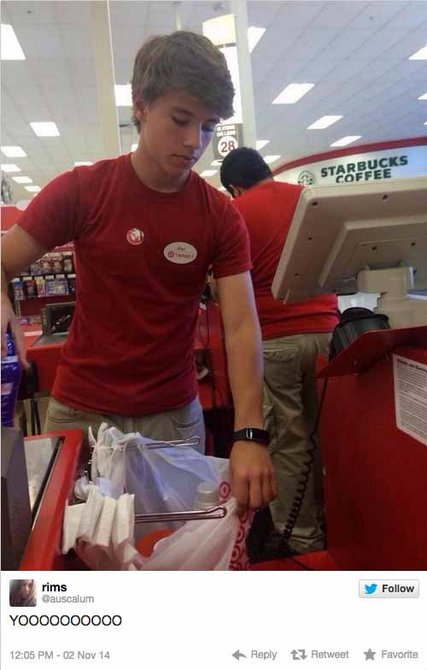 This story was just too funny…so girls start a fandom for an ordinary guy who works at Target…and he turns out to be gay! So many plot twists! 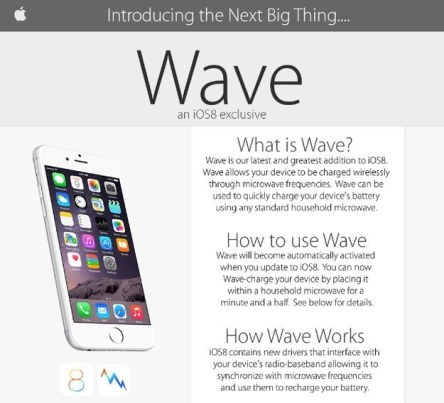 You some kind of dumbass to believe this was a thing… 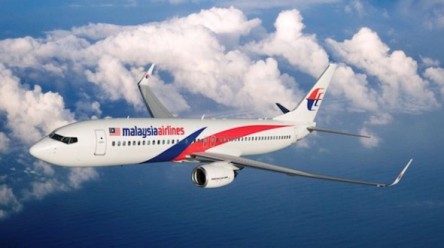 But where are you? Are you with Amelia Earhart? 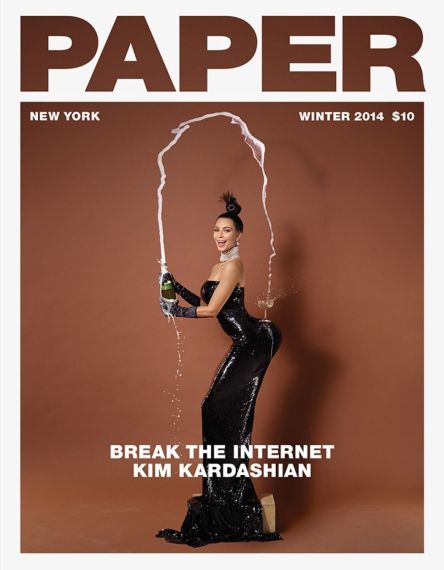 You know your shit is tired when you have to show your ass, tits and pussy and still can’t ‘break the internet’

Bitch trying to act like this wasn’t her ass trying to save her job on the show….

This kid can dance! Must have picked up those moves at the local D.A.R.E. dance

So she is an American Treasure! Her laugh is awful BUT easily remixed! Video here

I have a great job at Hotel Ignacio. I make good money for the work that I do and I’m very content! 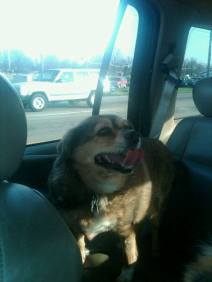 I lost my dog Hazel. Which after 15 years was a hard concept to grasp. 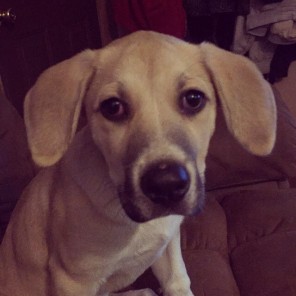 I adopted a new puppy named Pepper Ann a Mastiff/Retriever. She is blind in her left eye and rescued from an abusive home.

I’ve found an incredible sense of completion in my life coaching speech. It’s nice to see the effort I put in paying off. It’s also nice passing along the things I’ve learned over the years on and off stage in order to help kids become better. 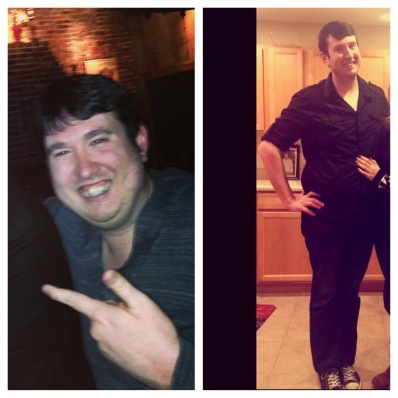 I made the choice to cut back on drinking and eating poorly in order to actually commit to my New Years resolution from last year to lose 100 pounds. I only ended up losing 80 but I feel very accomplished in that.

So hopefully some great things will continue out into 2015! Here is to another year of chaotic fun!

Feel like I missed anything? Let me know and I’ll add it and give you credit!