Jason Collins came out of the closet making him the first professional athlete to be openly gay. The flood gates are open gentleman…we’re looking specifically at you Cristiano Ronaldo!

Chris Kelly aka Mac Daddy of Kriss Kross passed away on Wednesday. Sadly his Kriss Kross hair died years ago.

According to Glamour UK Kristen Stewart was named best dressed of 2013. 1. Are you serious? 2. Are you serious? 3. See 1 and 2 4. That bitch looks like she wears non washed clothing from goodwill half the time she goes out. 5. I don’t even think she combs her hair! Unacceptable Glamour UK 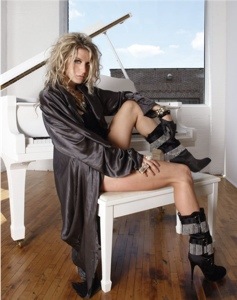 Ke$ha said in an interview that she uses her breasts to help write music. She remains my spirit animal.

Lindsay Lohan was due to check into a court approved rehab facility this morning. However since the program wouldn’t allow her to smoke or take adderall she hopped on a plane for a different facility. No doubt this will be pulled back into court.

Jessica Alba said that she wore two corsets to help lose baby weight. Quick somebody find me a fucking corset! 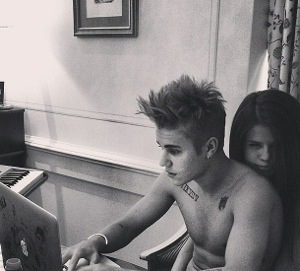 This picture was put out there by Justin Bieber to let people know that he and Selena are back together. Well obviously one would assume they were back together but allegedly she was only with him because of a plea by one of his managers to come settle him down. Punk ass bitch remains a punk ass bitch. 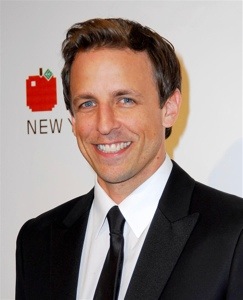 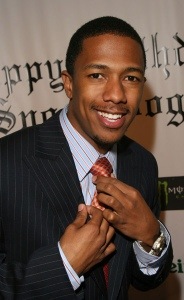 The replacement for Jimmy Fallon remains unclear however the current frontrunner is Seth Myers. Followed by Andy Cohen and Nick Cannon. I mean I’m ok with Seth I think he’s funny. Andy is my future ex-husband so this is preferred. Nick Cannon however…why? I’m sorry I can’t forgive him for ruining All That.

For those of you who are as big a fan of the Scream film series as I am I have good news. MTV has ordered a pilot to turn the series into a television show. I for one will be watching every fucking episode.