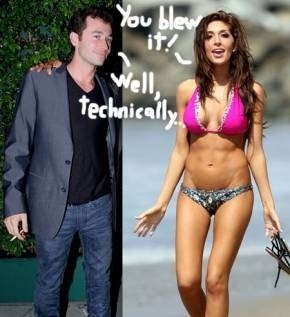 Mila Kunis and Ryan Gosling have been voted the most fuckable celebrities. Congrats? Would you fuck them?

Following the cancellation of the show Buckwild several of the cast members took to Twitter to plead the show deserved to come back despite losing a cast mate. Enter Teen Mom 2 star Jenelle Evans For her part, Evans ripped the entire cast of Buckwild for trafficking drugs, getting locked up, and fighting. To which one of the Buckwild cast members posted the below picture…burn! 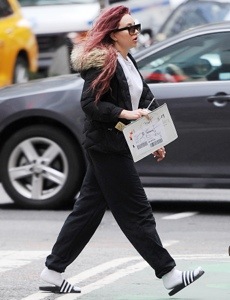 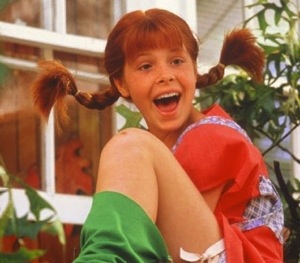 The actress who played Pippi Longstocking was arrested for attacking her roommate. Shame on you Pippi! Lock it up! 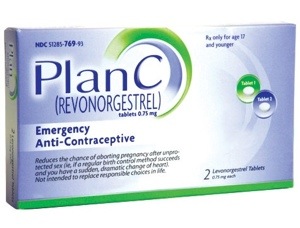 Coming soon to a Walgreens near you! The morning after pill will be available for purchase over the counter. God Bless America!

A crazy woman in Hugh Jackman’s NYC Gym professed her love for him and then began to throw her pubic hair at him, which would be fine if he weren’t a raging homo!

Justin Bieber wrote in the Anne Frank museum’s guestbook that he hoped she would have been a belieber….no his ego isn’t big at all. I hope to visit Anne Franks museum one day and write that I bet she’d be a fan of this blog!

Aubrey Plaza tried to Kanye Will Ferrell at the MTV VMAs….it didn’t quite work and was quite awkward but April Ludgate is still the shit