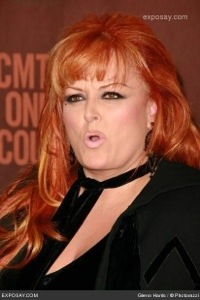 “I’m trying to get back to my original weight of 8 pounds and 15 ounces.” – Wynonna Judd, on the reason she’s joining this season’s cast of Dancing with the Stars. I mean I think you’re a long way off from this goal but more power to ya! 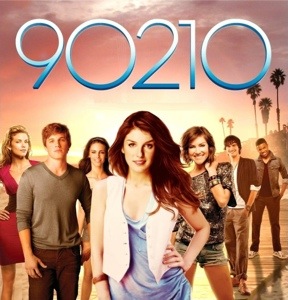 90210 will end it’s five year run this May. Sad news because now we have to wait another ten years for a new reboot…

Taylor Swift thinks Tina Fey and Amy Poehler can go to hell for their joke at the Golden Globes. Taylor this happened two months ago…stop being a cunt.

Terrance Howard said he loved working with Oprah and her tig ol bitties in an upcoming movie The Butler. Excuse me Terrance but only Gayle can talk about those bitties! 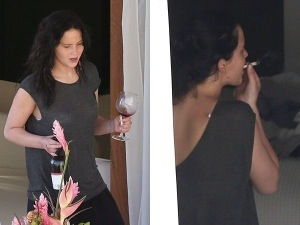 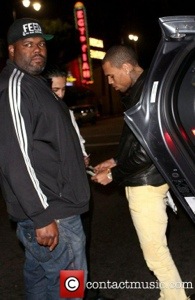 So Chris Brown started a fight with a Valet attendant over a $10 fee. He felt he didn’t park long enough to incur the fee. Apparently times are pretty tough if Chris can’t afford $10 to have ‘the help’ park his car.

A florida man was sucked into a sink hole this week. He now resides in Narnia.

It has come to the attention to Little Monsters everywhere that you are letting Madonna give an award to Anderson Cooper. Not only is this an insult to a true gay rights activist like Lady Gaga, but it insults every gay man and woman on this planet.

Madonna is one of the major reasons for AIDS. Back in the 1980’s, she encouraged gay men to have unprotected sex. While she certainly didn’t start the disease, she and her lack of morals helped it spread.

Please rethink your choice of having Madonna as a presenter. If you don’t, we Little Monsters will strike back in a way you won’t like.

So over these bitches