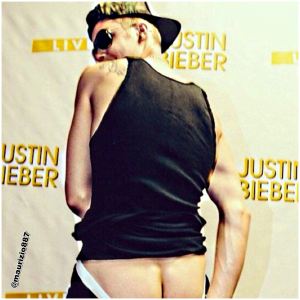 Justin Bieber Instagramed a picture of his ass. Every twitter follower creams themselves with delight.

American Idol is back! Someone forgot to inform Ryan Seacrests stylist, he looks like he’s going out for a cocktail in boystown and not like the host of a television show. 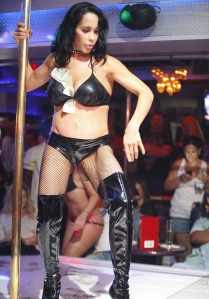 Octomom wins best celebrity sex tape. As the only ‘celebrity’ entry she was pretty much a lock for the award.

Lena Dunham said ‘I’m not super-thin, but I’m thin for, like, Detroit’. Causing the people of Detroit to say ‘na uh’ and eat their feelings.

Lindsay Lohan rejected a plea deal that would send her to rehab instead of jail. Because in jail she would get free room service and rehab she would actually have to do things.

Mark Salling of Glee was accused of a sexual battery for fucking a girl without a condom. I’m betting she hopes there will be a settlement, if she really wanted money she should have tried harder to get pregnant.

The son of the woman who created Barney was arrested for attempted murder, sounds to me like someone needs to start watching Barney to learn how to love.

Charlie Sheen announced his stance on gun control on Piers Morgan. Thank god! I’ve been on the edge of my seat waiting for Charlie’s opinion on this.

Barrack Obama is rolling out new policies in his second term. Michelle Obama is rocking government issued bangs to celebrate. 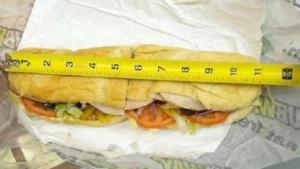 It was recently discovered that Subway’s subs are actually only 11 inches. So if I order a 6 inch am I getting a 6 inch? Or a 5.5 inch? Size matters!

Dear Abby passed away at the age of 92. Finally now Jesus has someone to ask about his daddy issues. 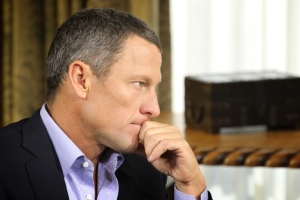 Lance Armstrong has now been stripped of his bronze medal from the 2000 Olympics. ‘What more can they take from me’ said Lance. I believe he still has one ball they may want.

Kara DioGuardi is expecting her first child. Who?