Since I’ll be busy working the in the morning and drinking heavily in the evening I wanted to take time to discuss 2012 (since we didn’t die as predicted). 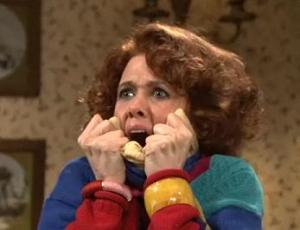 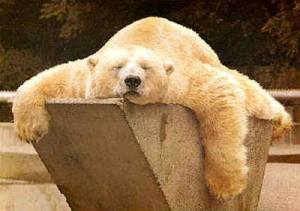 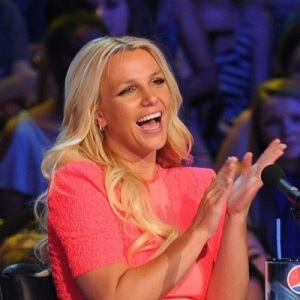 While I can’t speak for everyone, I have to say that this year was an awesome year for movies. I mean so much so that I actually splurged and bought a Blu Ray which I vowed would NEVER happen. I had betrayed my VHS’s for DVD’s could I honestly turn my back on DVD’s too?!? YES! But only for action movies that will look better on Blu Ray – Hunger Games, Avengers, Dark Knight Rises etc.

This was also a year of starting over. I started in a dark place. Feeling alone because I really was alone, all my best friends had moved away from me or were bitches that got cut out of my life. It was nice however to reform old relationships with Landon, Connie and Lauren. Being alcoholics one day a week was fantastic and always created ridiculous hangovers and memories. The second half of the year brought some new friends –Alex, Nikki, Danny, Kayla, Brandi, Tiffany, Alan and Laura. AKA HOT MESS EXPRESS. You know what its fine!

This year blessed us with Britney Spears on X Factor…I mean she was really amazing (said in Britney’s amazing inflection). Ke$ha dropped a new album, one of the songs is about fucking a ghost. I think we can all relate with that, I mean ghosts probably rape people on the daily someone should start a support group or something. I paid off one college loan because they were dicks, only to have them turn around and buy my other loans. WHO DOES THAT? I will say it’s always nice when they can and say things like ‘You currently have a balance of 15,000 dollars how would you like to take care of that today’…I mean do you accept Carbon Dioxide because I exhale that shit like crazy!

Remember that time that Mitt Romney lost the election? Or when people acted a fool and said we need to pray for four more years? Good times! If god wanted Obama to lose it would have happened right? God has a plan for everything right?

The year took away things that I loved. Some of my favorite guilty pleasure TV shows are gone. RIP Desperate Housewives, Chuck, Ringer, Weeds and Gossip Girl. While most gave a satisfying ending I must ask who cancels a SMG show without any resolution? Shame on you CW. We lost Whitney Houston which is sad however she was not going to come back the way people would have wanted. So now she’s just dancing with somebody who loves her, just not here.

We had two crazy senseless large scale shootings, one in a movie theater and one in a grade school. Two places that should be safe from things of this nature but one can never be truly safe I suppose. I must say that while these things are completely tragic its showed us a few things. We need to make changes to improve the safety of all people (this is not the time for a gun or mental illness debate). The Westboro Baptist Church is truly more despicable that we had thought. That opportunists will be present no matter the situation. (More to come on this I promise)

So while I close out this year on a positive note know that I am truly honored to be living the life I’ve been given. I may have my share of problems and ups and downs but I certainly wouldn’t give up the good times for anything.

My goal for 2013? Well obviously this blog is one of them. I shall see how long I can sustain it. Otherwise I’ll work on being me in all situations, whether that be a tragic mess, the life of the party or a bitch cutter.

What about you what goal do you have for the next year?